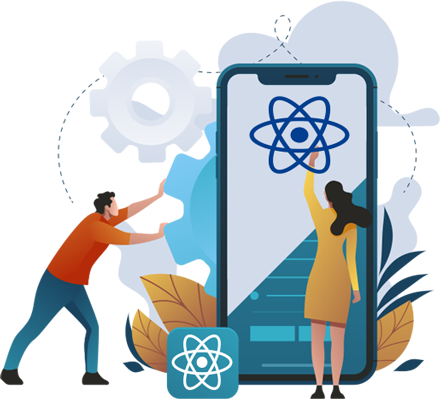 Native mobile apps can immediately access the latest iOS or Android features. As web technologies can’t directly use native APIs, hybrid apps have to wait until there’s a plugin that supports the new feature.

A native app is easier to be published and usually ranked higher on the platform’s app store because it delivers better performance and speed.

Web apps rely on different browsers and underlying technologies such as JavaScript, HTML5, and CSS. Developing a native mobile app is a great way to guarantee your users reliable data protection. 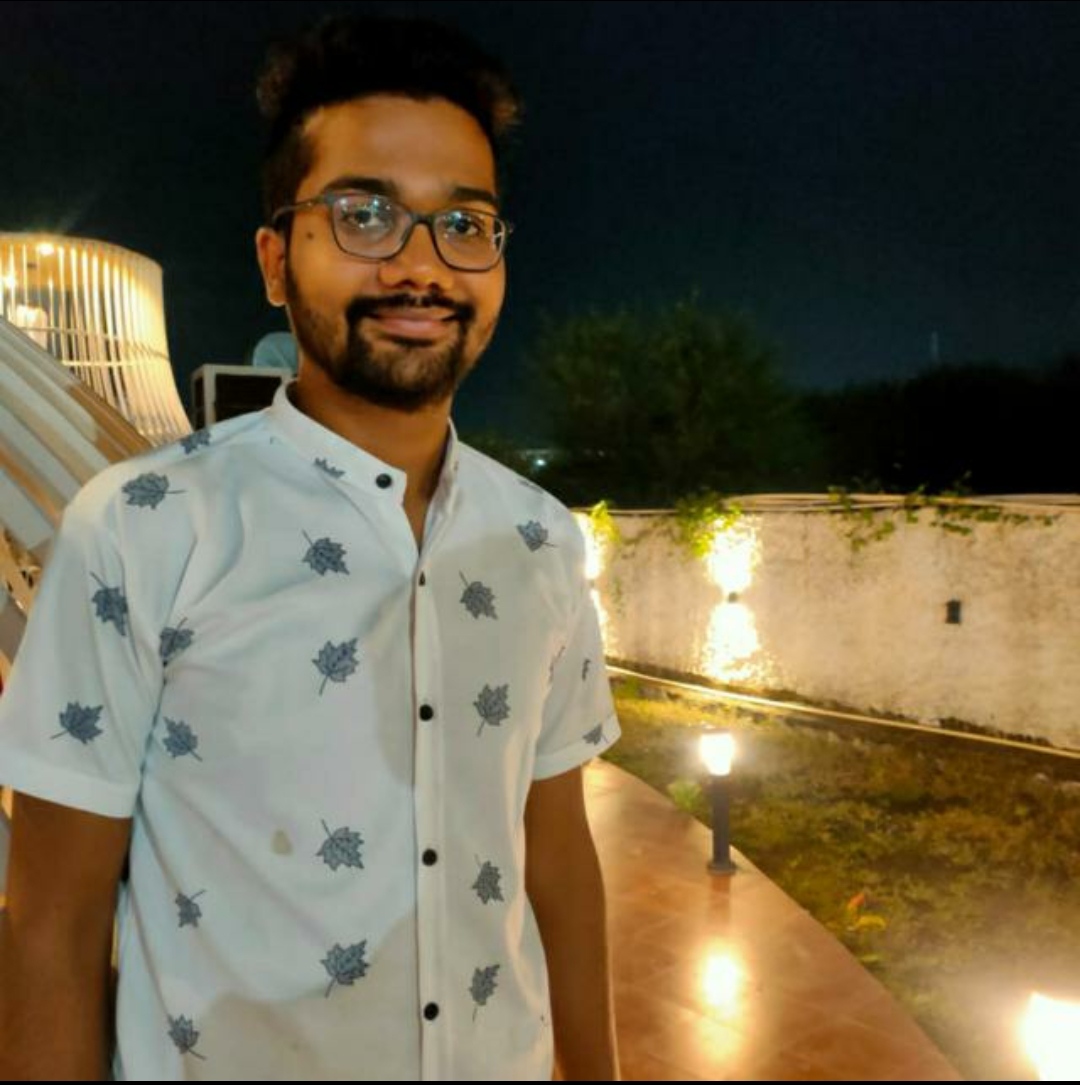 Swapnil Lanjhewar
S.E.O. Of Hosteler
"Hii I Am Swapnil Lanjhewar Founder Of Hosteler App. This App Are Develop By E-digitalbaba Pvt. Ltd. company. I Like The Design And Customization Of Hosteler. It's Esay To Manage, User Friendly And Help To Growth My Business." 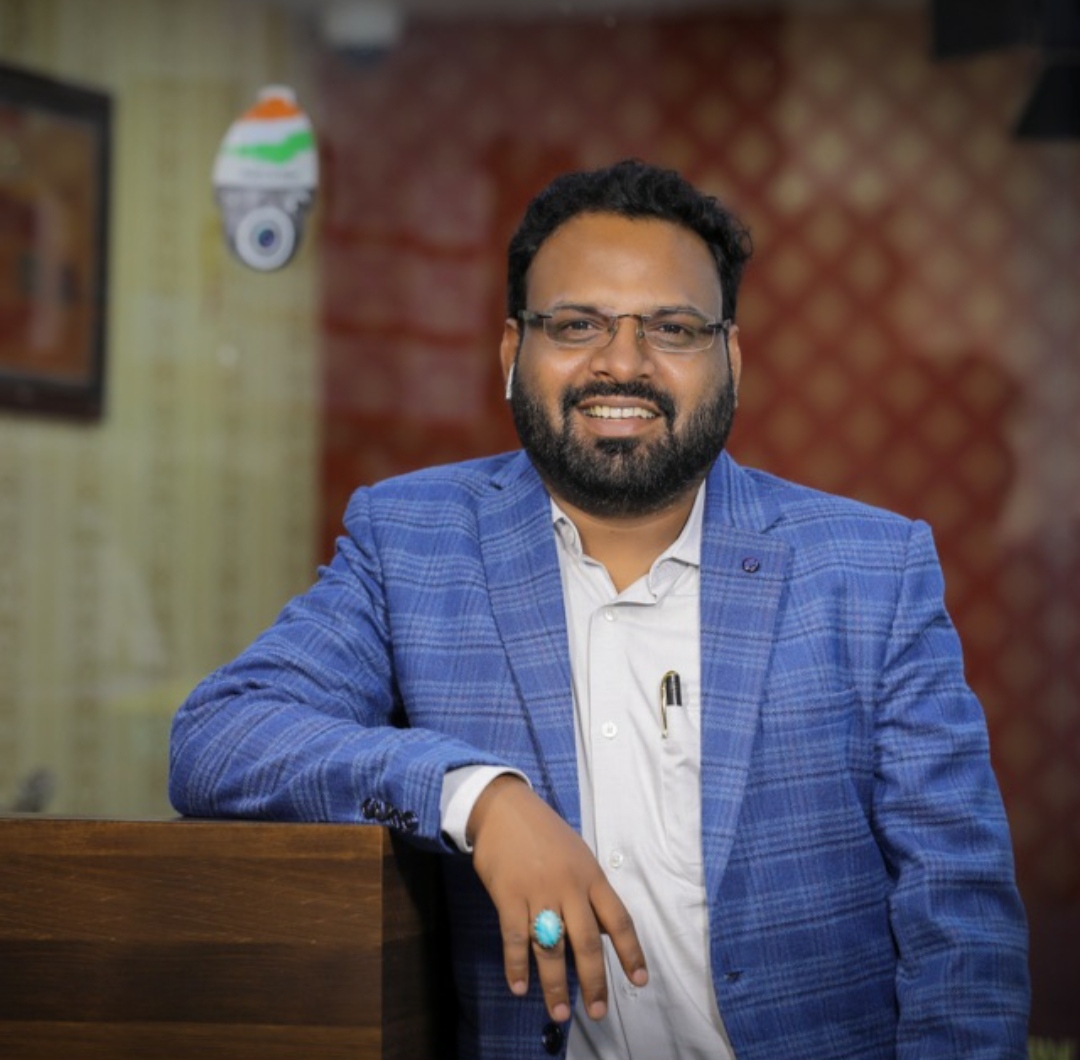 Rajjak Ali
CEO & Founder Suraksha Solutions
"Work with E-digitalbaba Has Been The Best Decision For Our App Development. Their Full Dedication Offer Is Professional, Fast, Reliable And Absolutely Unrivaled In Terms Of Value, Quality, Support And Performance. " 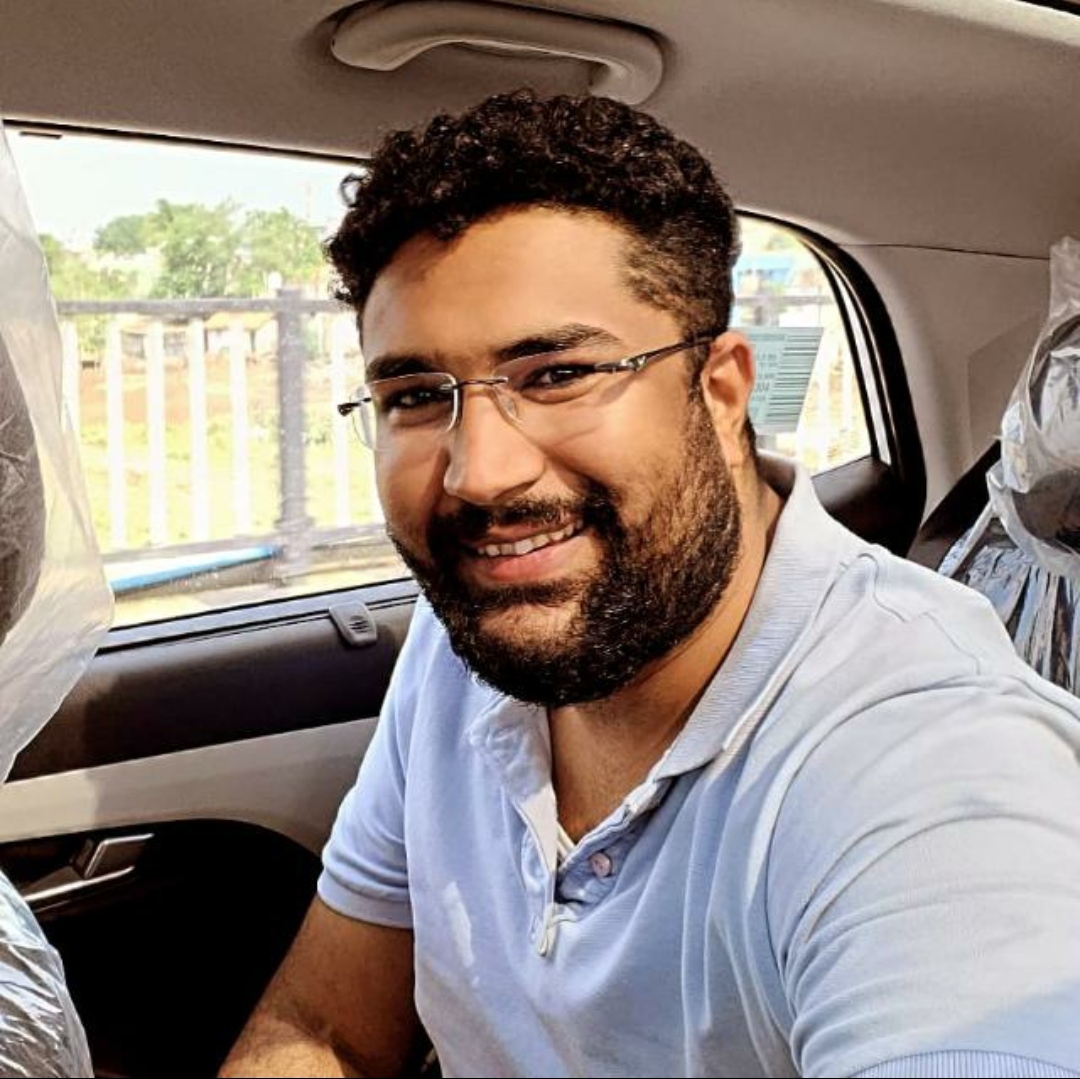 Jishan Raza
S.E.O.
"E-digitalbaba Pvt. Ltd Company That Truly Value Their Customer Individual And Excellent Coordination With The Customer.do everything they can to help each client reach their individual goals."

We use strategy and experience to generate results

Native app development requires different skills and technologies than mobile website development. You don’t have to worry about browser behavior and compatibility. You can use the native features of mobile OSs to deliver the user experience and implement the functionalities of your app.

You can create native iOS apps in React Native languages. Unlike Android, the iOS operating system has closed source code, created exclusively for Apple’s hardware. So, you need a Mac device to develop native mobile apps for the iOS platform. Apple has many excellent tools and resources you can use for iOS development, such as:

You can develop native Android apps in React Native languages. Google provides you with advanced Android development tools, such as:

Our vision is to fulfill the goals and objectives of our clients to bring overall growth to their business.